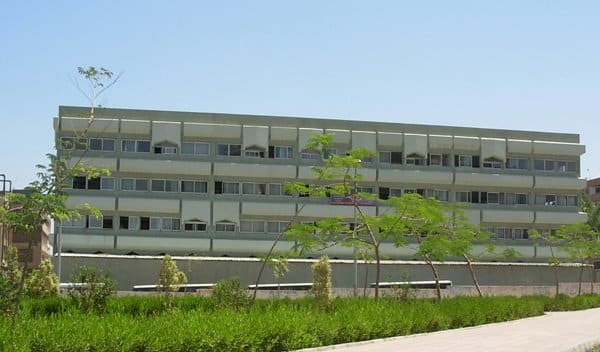 Sheraton Heliopolis Language School is one of the first schools established in Heliopolis District in October 1987.

Since it was established, it has adopted the policy that a child has the right to acquire various skills and enable him / her to cope with the changes in his / her society as well as of the global changes around him / her.

The school committed to prepare students to become productive Egyptian citizens in the 21st century.

The school was first established in October 1987 by the late Mr. Hassan El-Rashidy.

By that time, the four level building was already completed.

Yet, during the first year, the ground floor was occupied by KGs, first and second primary classes.

Now there are four stages in the national division, which are KinderGarten "KG", primary, preparatory and secondary stages.

The American Division started in September 2004 with only high school stage. 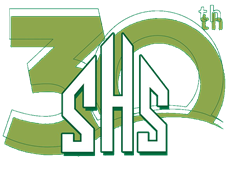 Because of the school’s good reputation, its high educational criteria and its location the students are mainly of the higher socio-economic standard. Many students have brothers and sisters for years in this school. They all enjoy the high quality educational standard applied to this place. Parents also have respectable careers as they all are highly educated guardians. Practicing equally high standard fields of work, mainly university professors, businessmen and entertainers. Most parents are fluent in English. It is worth mentioning that parental choice within Sheraton American School is based on family history.